Images of transfers from the West End Street Railway. The West End was  incorporated in 1887 and soon became the largest transit company in Boston after several horse car companies were consolidated into it. The West End company was leased by the Boston Elevated Railway, in 1899. 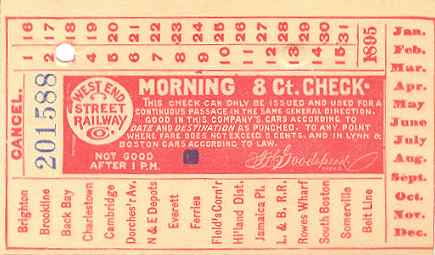 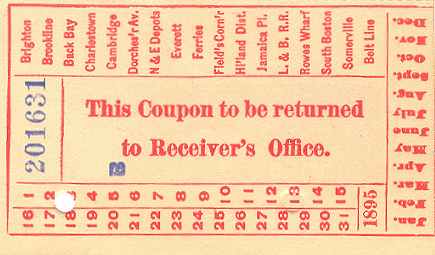 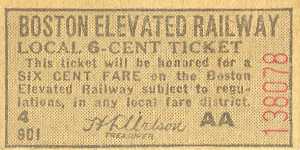 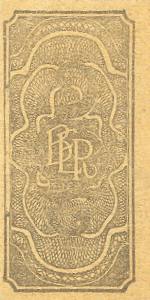 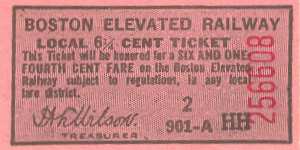 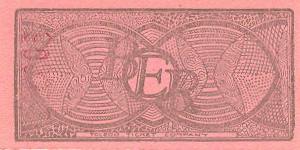