He was known as the citizens' candidate at the election and had as opponent Dr. Nathaniel Shurtleff. He announced at the outset that his principal endeavor would be to improve the institutions and other affairs of the city without going into costly experiments.

Mayor Rice has been described as a man of pleasing address, having a knowledge of men and affairs, ability as a speaker, and a keen sense of popular wishes. Under him, expenditures increased materially, especially by the improvement of streets and public lands, and the city debt rose in spite of large receipts from the sale of city property." 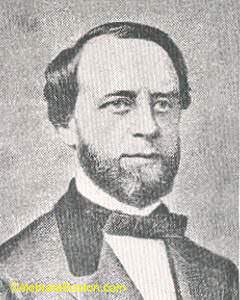