Political feeling ran high at the time, for the clouds of war were gathering over the country. It was also a most trying period in the municipal administration. Business was depressed and retrenchment became necessary in all city undertakings.

In his first inaugural, Mayor Wightman spoke of the necessity of retrenchment, but added that 'works and measures connected with the public wants and improvements already in progress should be prosecuted with diligence and prudence.'

During 1861, in spite of an outlay of a quarter of a million dollars for war purposes, the total expenditures fell off owing to extraordinary economy. The city was obliged to borrow, however, for it had reduced the tax rate to $8.90. In 1862, the rate was raised to $10.50, and the net debt was increased by over $1,000,000, due to the expenditures occasioned by the war. The total amount of municipal expenditures was $5,203,306, of which one third was for war objects.

In spite of the unpropitious times for the project, Mayor Wightman recommended that a new City Hall be built. He was sustained by the City Council, and the cornerstone of the new building was laid on December 22, 1862." 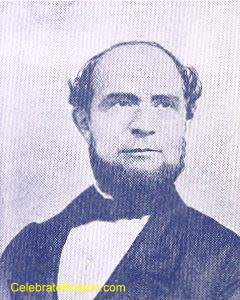