Images of pupil's tickets dating from the late 1920s to the mid-1970s. Pupil's tickets were issued to students that required public transit to get to school each morning (or night). Today, Boston has an extensive school bus network, that eliminated a lot of use of public transit by students. 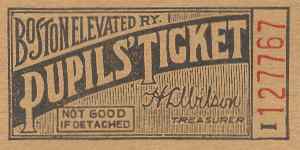 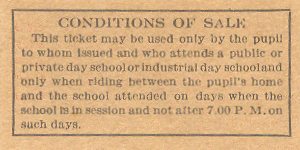 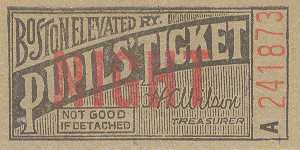 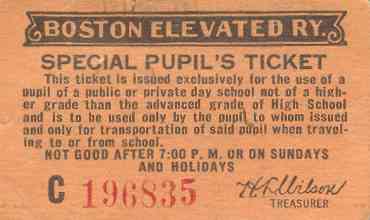 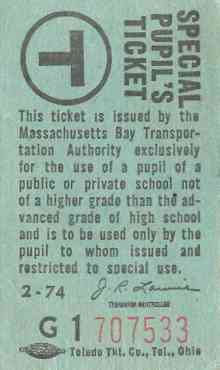