Now, the inspiration of those momentous days continues at the John F. Kennedy Library and Museum. Youthful idealism tempered by the reality of the Cold War. National pride inspired by a President's vision, humor, strength and grace. The Museum at Kennedy Library captures the powerful story of the Kennedy years, giving visitors of all ages an uplifting, "first-hand" experience of President Kennedy's life, leadership, and legacy.

In 25 dramatic exhibits drawing on rare film and television footage, historic presidential documents, personal family keepsakes and treasures from the White House, you step back into the re-created world of the Kennedy Presidency.

Accompany candidate Kennedy as he wins the 1960 Democratic nomination and takes his case to the American people along the campaign trail. Witness the first televised presidential debate from behind the studio camera.

Walk through the White House corridors, the office of Attorney General Robert F. Kennedy, and the Oval Office as President Kennedy relates in his own words how he and the American people experienced the complex, dangerous challenges of the Nuclear Age, the courageous and noble struggle for civil rights, the tense 13 days of the Cuban Missile Crisis, the thrill of space exploration and the hope and pride inspired by the Peace Corps volunteers." 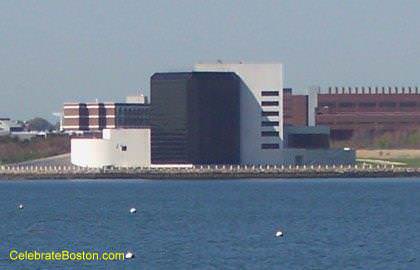