Photos of Government Center in Boston. New City Hall occupies the center of the plaza. In the early 1960s, hundreds of buildings were demolished to make way for the complex of buildings. Due to the wide open space it created, the plaza has often been called The Brick Desert. 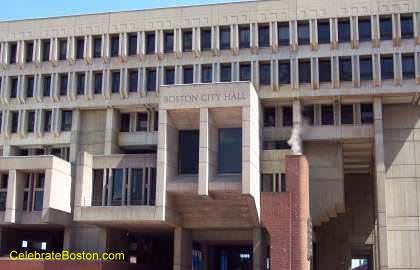 No Pigeons Up There (thankfully) 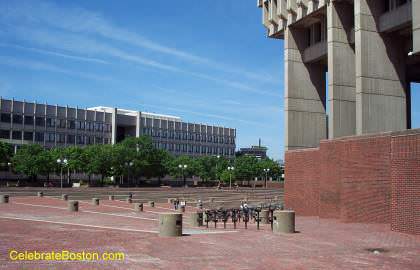 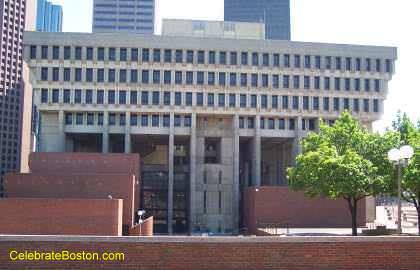 North Side of Boston City Hall